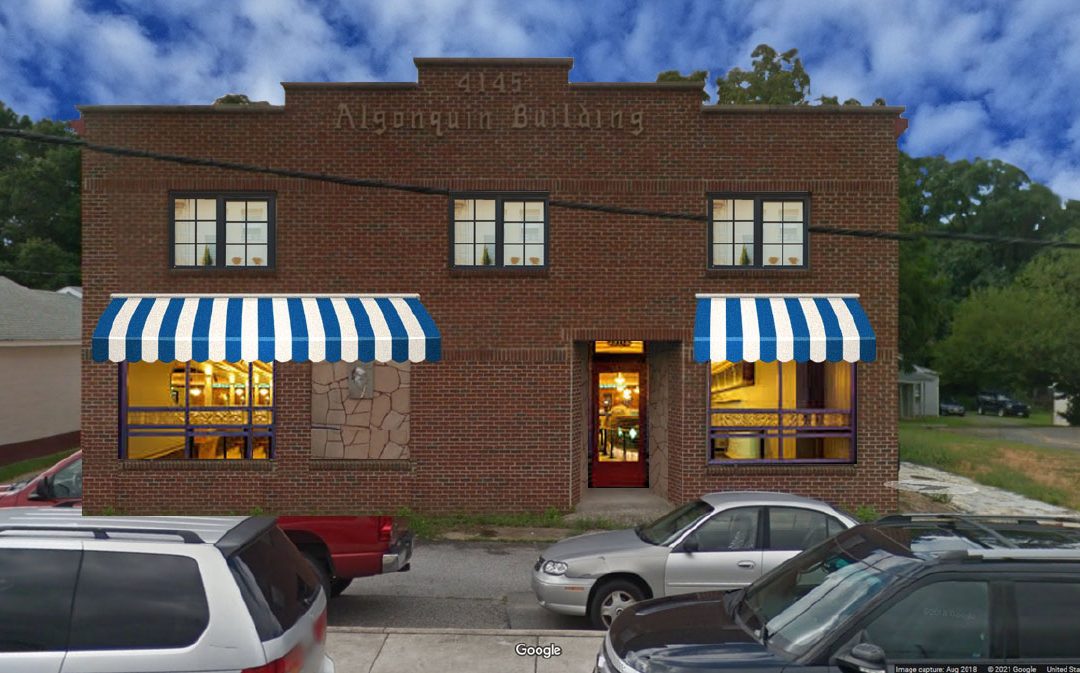 Dozens of people filed into the Indian Head Village Green on Monday evening and dozens more attended the monthly council meeting virtually. Nearly all waited to see whether this meeting would bring the town closer to its first grocery store in nearly 25 years.

The answer was a resounding “Yes!”

After a lively and often passionate discussion, the town council voted 2-1 in favor of an ordinance that will direct $375,000 in grant funding to Oasis Fresh Foods Market, representing a fraction of the $3 million the town has been allocated through the federal government’s American Rescue Plan.

Prior to the meeting, more than 500 people submitted messages of support online, urging the town to back the new grocery store.

“We have to address food disparities in our community,” Paulin said during the meeting. “To have fresh fruits and vegetables is necessary.”

Oasis Fresh Foods Market, expected to open in 2023, will provide the town with a source of fresh, affordable fruits and vegetables, delicious meats and seafood, supermarket staples and locally sourced prepared foods. Papaleo’s Ice Cream is a new venture that will be attached to the market, offering soft-serve ice cream and take-home containers of premium small-batch ice cream from Baltimore-based Taharka Brothers.

The store will inhabit the historic and soon-to-be-renovated Algonquin Building on MD-210, just outside the gates of Naval Support Facility Potomac.

The funds from the town will first be go to secure vacant lots behind the building to be used for parking, as well as for a community garden and open green space. The remaining portion will be used to expand the footprint of the Algonquin building to meet the needs of a right-sized grocery store and to begin outfitting the store with refrigeration, shelving, produce bins and other necessities.

A Social and Economic Asset to the Town

The grocery store is intended to be an economic engine for Indian Head, providing employment for local residents and helping raise the profile of the town to become more of a destination community in Southern Maryland.

Oasis will become an active member of the Indian Head community, with plans to fund and support community initiatives as well as local events and charitable efforts. A team of business owners and civic leaders from the town and nearby areas is currently guiding the effort and will ultimately oversee the transition of Oasis into an employee-owned and operated entity.

With profit-sharing at the heart of its business plan, the store is designed to create an opportunity for residents to benefit from the prosperity of the market and the town itself.

In addition to private investment, Oasis Fresh Foods Market has been bolstered by grant funding at the federal, state and local levels.

The Oasis team is now finalizing plans with CMI, its general contractor, on the conceptual designs and renderings for the project, and it’s working toward securing all necessary building permits.

When permits are in place, the construction renovations to the Algonquin Building can begin. The tentative estimate for that portion of the project is that it will start in late summer. In the meantime, residents will begin to see more activity on the site.

Once the vacant lots are acquired, the team plans to organize clean-up drives to start beautifying the spaces and prepare for the next phases. While nothing happens overnight, the effort is expected to move forward as quickly as possible.

Oasis Fresh Foods Market is on track to open its doors in 2023.